On the Other Side / Maar aan de andere kant

back to all projects

Maar aan de andere kant  // On the other the side // is a documentary about a neighborhood called De Tweebosbuurt in Rotterdam South. Marlou got fascinated by the phenomenon of feeling home. When do you really feel at home and what does it mean in a time where cities are becoming more and more unaffordable to live in? 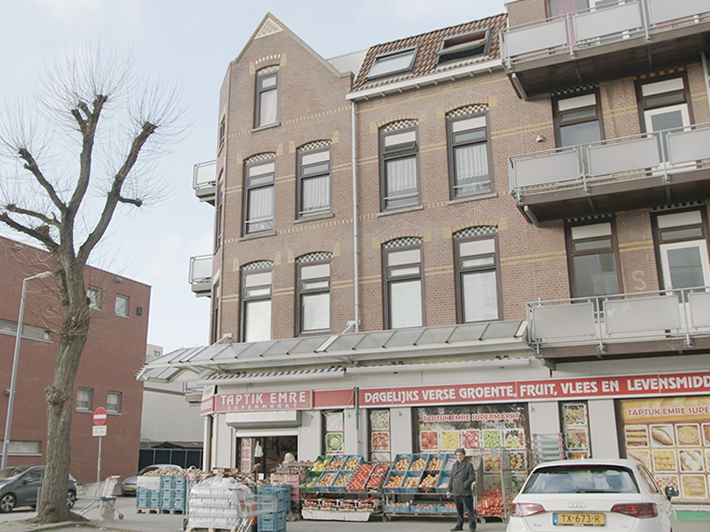 Housing is a pressing world issue.

Housing is a pressing world issue. The residents of the Tweebosbuurt have to leave their homes because their houses need to be replaced by new ones. They really want to stay in their neighborhood but unfortunately, the new housing estate is not meant for them.

The other side of the story

In ‘ Maar aan de andere kant’  Marlou tells the story behind the new building projects. What is the price that the old residents of Rotterdam have to pay for the increasing popularity of the city? And how are these residents facing the problem?

The documentary premiered in the Tweebosbuurt in januari 2020. The documentary is currently showing in different places. It is also used at municipalities, political parties, and in neighborhoods facing the same problem as a conversation piece.